Jawa and Martin took me out to dinner at a restaurant called Peklo, or Hell in English. It was located in the monastery right next to my hotel. It was basically underground with a lot of old stone arches. I had to walk through a short winding path to get into the restaurant. 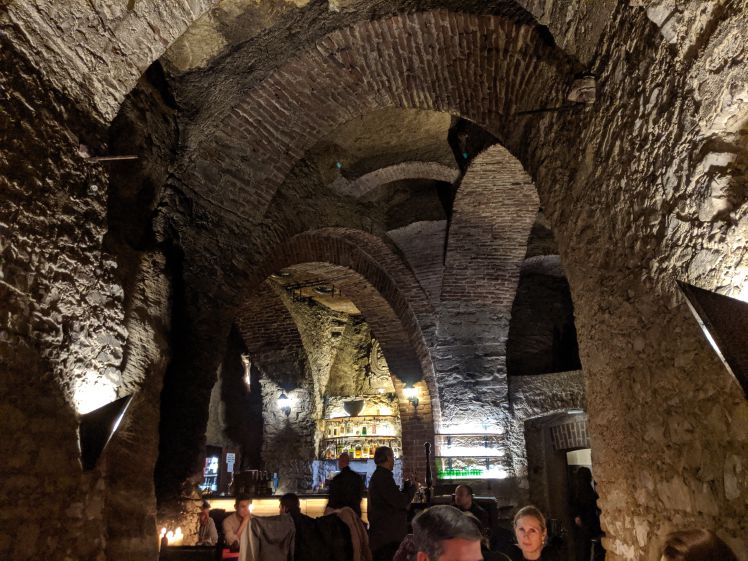 Anyway, the food and beer was pretty good. There was a violinist playing music. Jawa thought it was just sad but Martin really didn't like it.

After dinner, Martin wanted to take me to a “four class pub.” From what I could tell, he meant a dive bar. A place where beer is 25 crowns (~1 USD) or less. He doesn't have a data connection on his phone but he had a comprehensive map downloaded; he couldn't find the pub. He isn't from Prague, but we wondered around until we found it.

When we were at the pub, we were talking about language and how it is hard to learn English because the words are spelled differently than how they sound. I agreed with them but Martin was talking about how Czech sounds are difficult for a lot people to learn. He took a menu and said, “for example, read this: dle nabídky.”

I read it and he was stunned because I apparently pronounced it “like a typical Czech.” I started laughing and blushing a little. Jawa said, “we already knew he was sharp!”

Definitely made me feel good considering I thought I butchered the word hardcore. 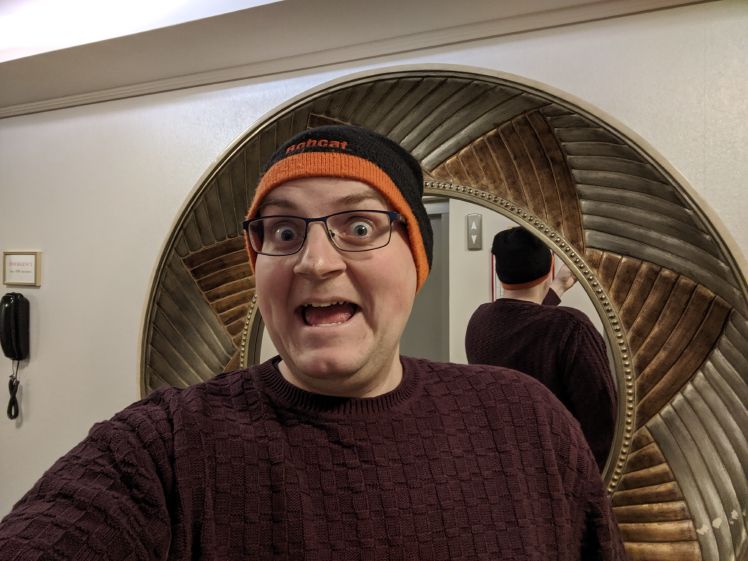 Anyway, pretty sure I drank way too much tonight. Hoping to not puke tonight. The walk back to the hotel was really nice!